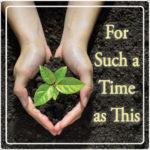 More than 200 CEF congregation reps, spouses, and special guests gathered at the Doubletree Hotel in Austin, March 2–4, for the 30th Annual CEF Conference. The theme was “For Such a Time as This.”

One of the focuses for the weekend was recognition for CEF Executive Director Stephen Block’s 25-year anniversary and his upcoming retirement. Block and his wife, Sandra, were presented with a custom-designed quilt created from CEF staff polo shirts. Additionally, there was a tribute video for Block featuring several Texas District leaders, pastors, and the CEF staff….

During the weekend, President Hennings introduced Becca Jones as the next executive director of the Texas District Church Extension Fund. Previously, Jones has served as senior vice president of marketing and customer support at the Lutheran Church Extension Fund, ministry support coordinator at The LCMS Foundation, and project coordinator for Edward Jones Investments, a St. Louis-based brokerage firm. 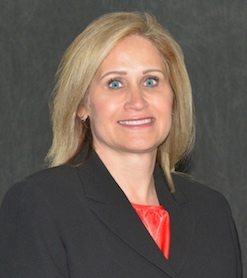 The Sunday worship service offering was more than $5,000. Texas CEF matched this amount. The combined total of $10,000 was designated for the Ken and Val Hennings Mission Support Endowment.

We give thanks to God for the ministry of the Congregation Reps!