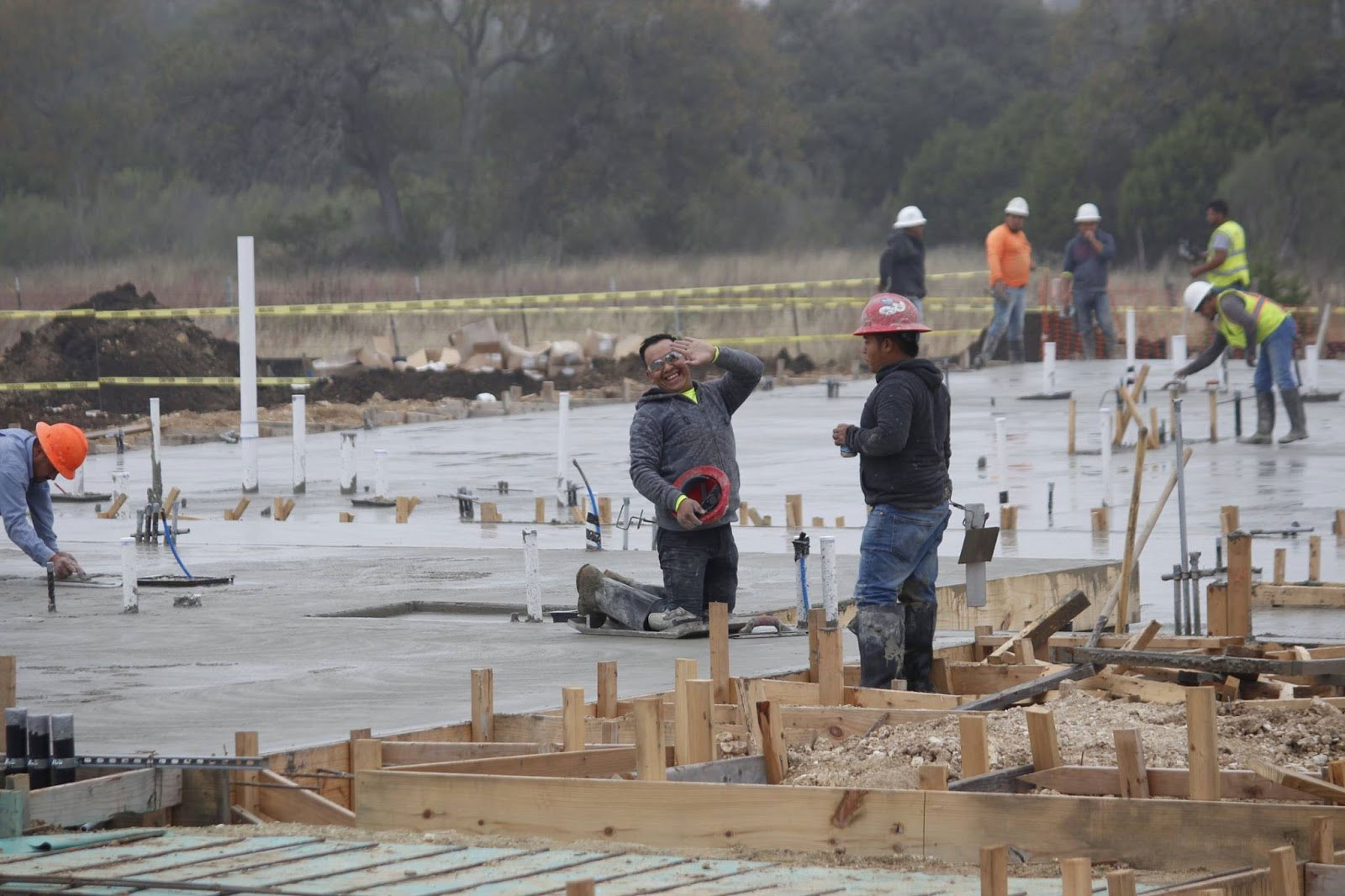 Texas is home to many of the fastest-growing cities in the U.S., and much of that growth has centered on suburbs. For Lutheran churches located in these suburban communities, this has presented a tremendous growth opportunity.
One way to capture this burgeoning population is to build or expand preschools. These communities are growing so quickly that many have insufficient numbers of preschool openings. Offer a young family a slot in your newly expanded preschool, and you have the chance to attract them to worship as well.
This was the opportunity that Messiah Lutheran in Boerne (pictured below) seized when it launched a capital campaign in 2011 to build its Family Life Center. The 26,674-square foot facility will double the size of Messiah’s existing preschool, and offer for the first time a large multi-purpose room (for worship, sports, indoor play, fellowship events, housing mission guests, and more), a commercial kitchen, and an adult fellowship room. 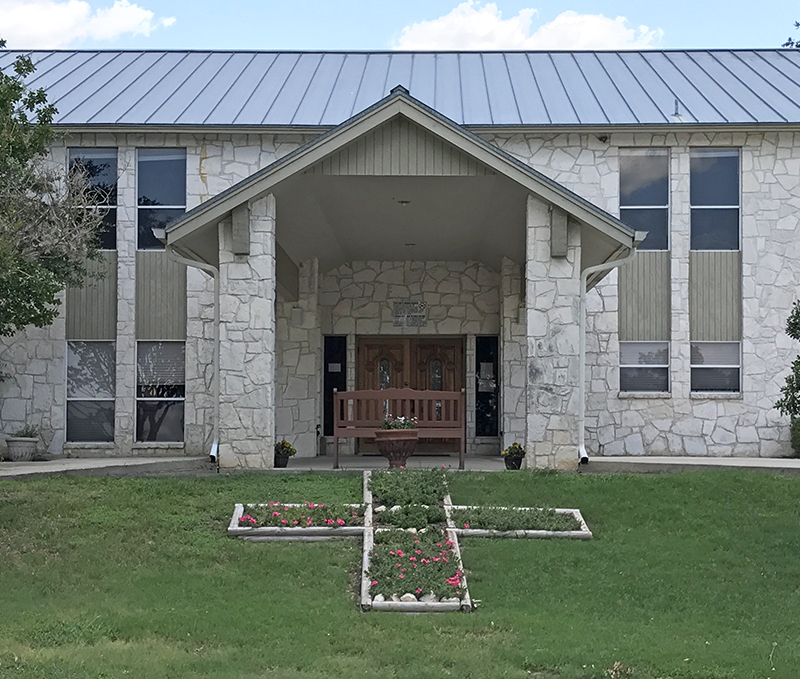 Pastor Rick Pfaff notes that the expansion of San Antonio toward outer suburbs like Boerne has necessitated this expansion. “The city of Boerne and Kendall County has experienced explosive growth for several years with no slowing of that trend,” he said. “There are at least eight or ten new subdivisions under development within five miles of our church and school. The mission potential is huge and we want to be positioned to respond to this growth.”
After a successful fundraising campaign – as well as support from Texas District CEF – Messiah began construction in July. As of late last week, nearly 1000 yards of concrete slab had been poured. The metal framework of the building arrives on December 5, and the general shape of the building should be visible by the first of the year. Then the long, slow process of completing the interior will begin. The facility will open in time for the 2018–19 school year that begins the day after Labor Day in 2018.
For Messiah Lutheran, the new facility expands their mission in several important ways. “Messiah has wanted to launch new ministries and expand other ministries for a long time,” says Pastor Pfaff. “This building will make it possible to achieve several long term vision goals of the congregation, including doubling our preschool size from the current 109 students to over 200 students. We will also be able to host and house mission guests for service projects in and around the Boerne area.”